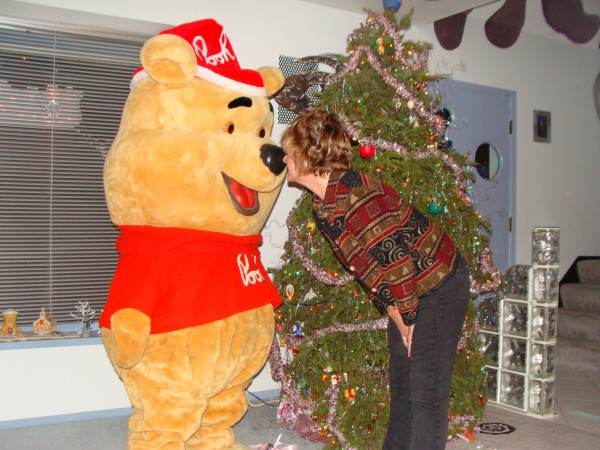 On the pot, which was the traditional headwear, there was always a bee.  In talking to the props person I bought my bee from - Guinness World Record item 3,814, he told me that all the bees were hand-carved and painted.

My bee, although very nice, is missed his antennae. 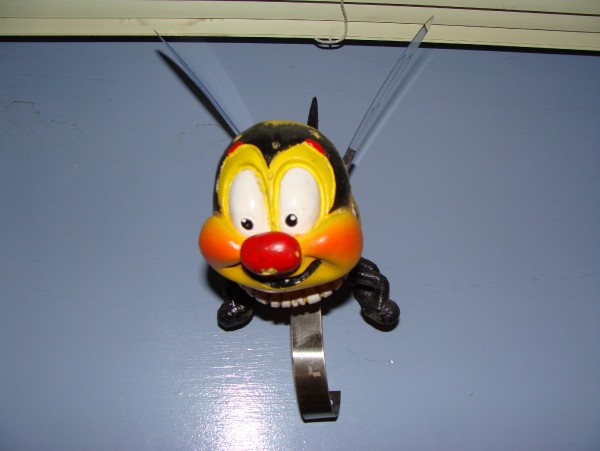 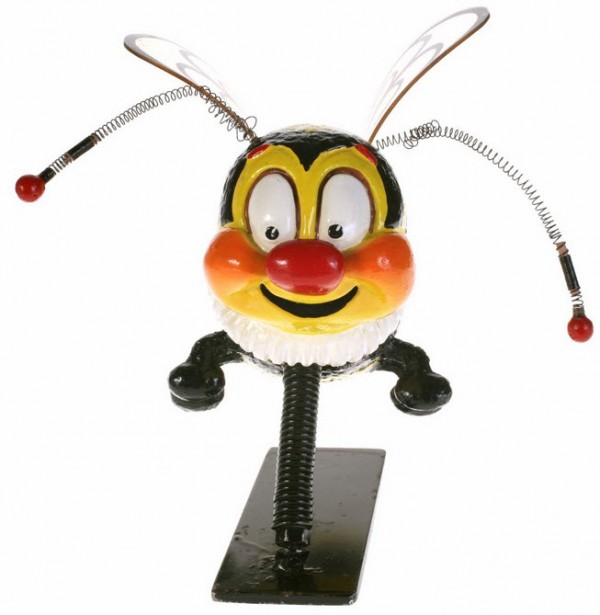