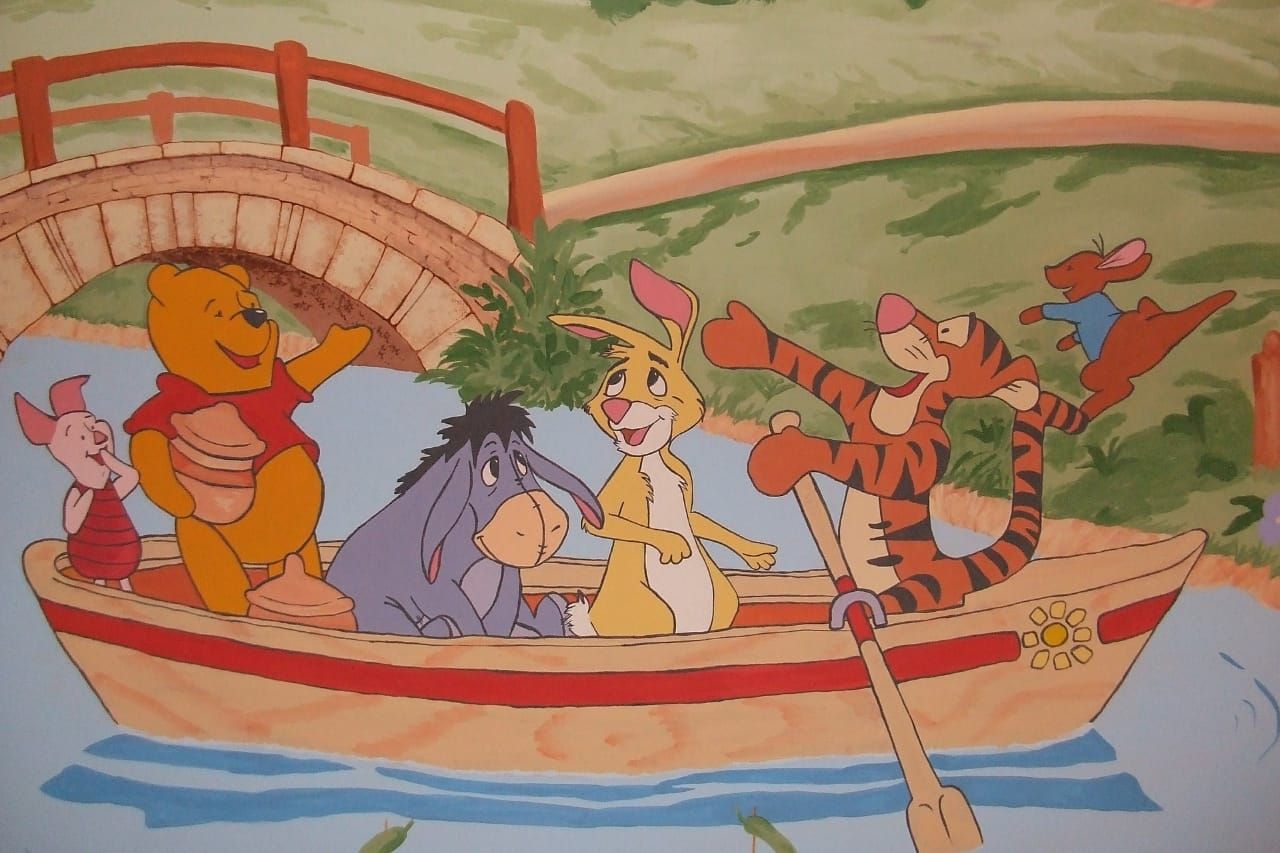 Winnie the Pooh and friends. /pixabay/

Winnie The Pooh or often called Pooh is a fictional character with a yellow sun bear character .

It is said that this Pooh lives in a tree that reads "Mr.Sanderz". Poohhas several close friends, including the little pink pig Piglet, the tiger tiger with the tail that can 'bounce', the donkey Eeyore whose tail is often loose, the rabbit rabbit, the kangaroo kangaroo, and his only human friend, Christopher Robin.

From this collection of Winnie the Pooh and friends, a woman in Wisconsin was able to enter the Guinness World Records (GWR).

A woman named Deb Hoffman, a resident of Waukesha, Wisconsin, is the owner of the largest collection of Winnie The Pooh and Friends memorabilia and was recognized by Guinness World Records (GWR) in 2008 as quoted from her personal page mostpooh.com.

This woman who was born in March 1965 first became interested in the Pooh doll when she was only two years old. At first, Deb only collected 20 Pooh . doll items, but then his desire to add to his collection was getting bigger.

To maintain her record every year and since Guinness World Records only recognizes different unique items, her husband Gary created a database and an application that Deb uses to catalog her collection.

On December 20, 2020, the Guinness World Records finally set another world record as the owner of 20,000 unique items Winnie the Pooh and friends.*