House full of “Pooh”? Whelchel has been there 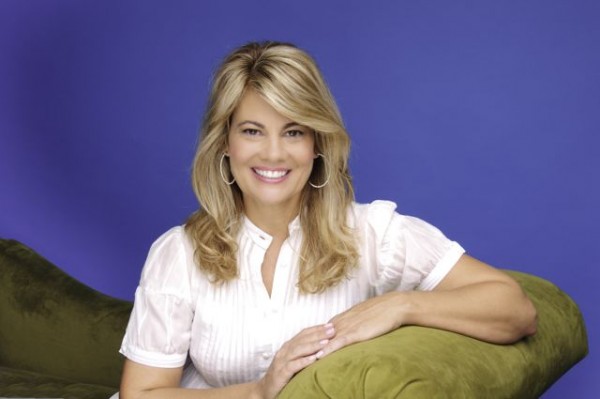 Sure, Lisa Whelchel knew people are interested in pop culture.

After all, she’s a bit of pop-history herself – still recognized, three decades after “Facts of Life” ended.

What she didn’t realize was how intense – and varied – those interests are. “People collect books, dolls, push-pins, things about the rock-band Kiss,” she said

She’s seen vivid examples, as host of “Collector’s Call.” It’s the first original series on , a digital-and-cable channel that usually focuses the past … including “Facts of Life” reruns.

“Call” has her visit collections of all sorts, from presidential hair (Washington, Lincoln, Kennedy) to Harry Potter books and items featuring Coca-Cola or Winnie the Pooh.

LOTS of Winnie, actually. “One woman had a two-story house and the whole second story had Winnie the Pooh things. So she bought the house next door and filled that, too.”

Usually, Whelchel said, this is “from the heart … people collect things they knew from childhood.”

So there are probably “Facts of Life” collections out there. On Aug. 24, the show turns 40.

When it started, Whelchel was 16 and making her second series. Show-business was strictly her idea, she said. “I decided that I didn’t want to do anything else.”

So when she heard she’d almost missed the “New Mickey Mouse Club” try-outs, she wrote a letter, asking for a chance. “My dad said he’d fly me to California if I could get an audition.”

She arrived from Texas, did a ventriloquism act (really) and got the job. Next came “Facts” as Blair, the rich blonde. After the first season, the show dropped four of the girls (including Molly Ringwald), kept three (Whelchel, Kim Fields Mindy Cohn) and added Nancy McKeon.

All were thrust into pop-culture stardom. “When I was younger I would sometimes put on a baseball cap and try to not be noticed …. As I’m getting older, I’m more grateful for everything that happened.”

By then, she was away from show-business. Whelchel married the associate pastor of her church, had three children (each a year apart) and home-schooled them.

Now the kids are grown and she’s divorced, doing a little acting, a lot of writing (10 books on parenting, life choices, religion and more) and speaking.

She even did “Survivor” in 2012, finishing as co-runner-up. Did she have fun?

“There was nothing enjoyable about it,” Whelchel said. “I’m glad I did it now, but I did not enjoy it at the time.”

Shortly after she got back, she had West Nile virus, which people assumed was from the show.

“Strangely enough, I caught it back in Dallas, after I got home.”

Life is full of strange things. Just ask someone who lives next to a Winnie the Pooh house.